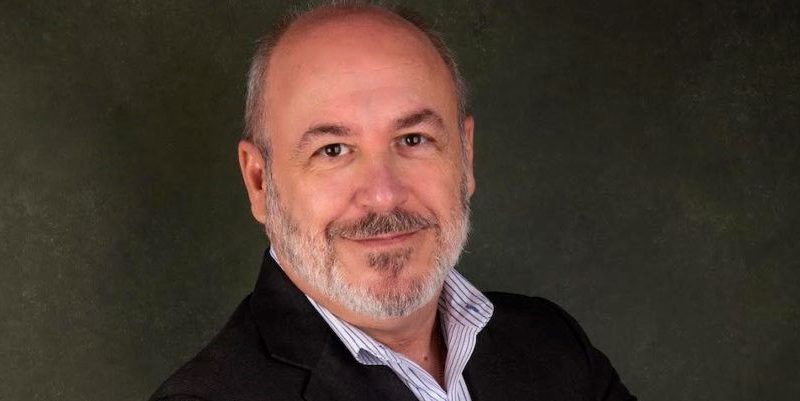 The Presidency itself will be held by the Italian FEMB member Association Assufficio who are part of the substantial FederlegnoArredo Organisation based in Milan. Michele Falcone, who has already held the position of FEMB President in 2010 and 2011, has thirty years of experience in the furniture sector and is currently Senior Advisor for various companies in the M&A field and an expert in corporate restructuring. “I am sincerely honoured to have been elected to the presidency of the FEMB. I hope that this re-election can also be an expression of esteem for the good work done by the Italian Presidency nine years ago, supported in the years since by the FederlegnoArredo structure. In 2010 my colleagues and I initiated the process to develop the important European sustainability certification process (Level®). Related to the circular economy, but also a fully accredited certification programme, Level® is now available to manufacturers throughout Europe. An important aspect of my Presidency is to build on its success”.

Mr Falcone will be supported by the newly elected Vice President, Ruben Fernández Parrado,  who also was elected during the last General Assembly. Rubén Fernández Parrado is Commercial Director of the Spanish manufacturer Grupo Forma 5. An Engineer by training Rubén has extensive experience in R&D, Sales and Commercial matters and is also the President of the Spanish FEMB members Association FAMO. On the appointment he commented, “I look forward to working with the President and my other colleagues at the FEMB to continue building the reputation and activities of the Federation”.

Beside the electoral matters, another important decision has been taken. The FEMB decided to set up a legal base in Europe´s capital at the Brussels offices of FLA (FederlegnoArredo). The president of the FLA, Gianfranco Marinelli, commented the news with the following words: “This ‘cohabitation’ will allow to expand further the excellent relations the FEMB already has with various European institutional bodies and to forge new relationships”.

Integration of nature in the office

To start this year 2020, we have chosen to offer you «a breath of nature». In this new issue of